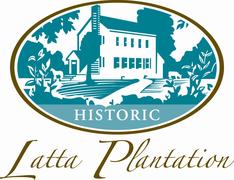 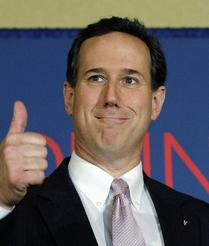 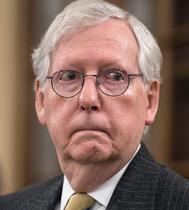 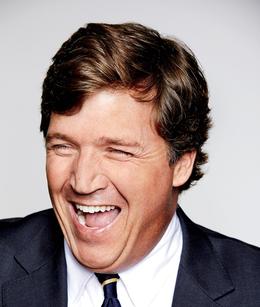 Award #1: Biggest History Huckster of 2021 (aka Weemsy of the Year)
The person who Said the Most Incredibly Ridiculous and Demonstrably False Statements About U.S. History

WINNER - Fox News host Tucker Carlson, who earned 5 nominations in 2021 for saying some remarkable things like: 1) vaccine requirements amounted to “medical Jim Crow.” Said Carlson, “If we still had water fountains, the unvaccinated would have separate ones”; 2) he also falsely claimed the US is experiencing “the biggest influx of refugees in American history” and that this was causing a housing shortage [note: the number of refugees entering the US is the lowest it’s been since 1980]; 3) Carlson denied the January 6 Insurrection at the Capitol was “the greatest attack on our democracy” since the Civil War and instead claimed it was the 1965 Immigration Reform Act [note: this 1965 law eliminated racist immigration quotas that had been in place for 40 years and increased the number of immigrants allowed into the US annually]; 4) He also invoked a racist and discredited characterization of Reconstruction as a period of oppression for white southerners when he said efforts to protect voting rights in southern states means, “what Democrats have in mind is a new version of Reconstruction”; 5) And amid the kerfuffle about “canceling” Dr. Seuss, Carlson said it was an attack on mid-20th century America that “championed meritocracy and color blindness” – a wildly inaccurate characterization of the 1940s and 1950s America.

Runner-up: Rep. Marjorie Taylor Greene
(scroll down to see the other nominees)

Award #2: The Person Who Made the Most Astonishingly Stupid Reference to Slavery in 2021 – Senator Mitch McConnell, for saying 1619, the year African slavery began in the colonies, was not an important date in US history. “There are a lot of exotic notions about what are the most important points in American history. I simply disagree…that the year 1619 was one of those years.”

Runner-up: Louisiana state representative Ray Garofalo who called for teaching “the good” of slavery (and not CRT)
(scroll down to see the other nominees)

Award #3: Most Ridiculous Reference to History Regarding COVID-19 and Vaccines in 2021 – Talk show host Dennis Prager, who claimed the unvaccinated today are treated worse than gay men during the height of the AIDS crisis. “Can you imagine if gay men and intravenous drug users… had they been pariahs the way the non-vaccinated are? But it would have been inconceivable.

Runner-up: Arizona state senator Kelly Townsend who likened Covid-19 vaccination requirements to the Holocaust, tweeted a swastika, and told a Jewish group that complained to “learn your history.”
(scroll down to see the other nominees)

Award #4: Best History Crash and Burn Related to Business in 2021 – The creators of the video game Fortnite, for featuring a “tribute” to MLK with goofy cartoon characters dancing on the Washington Mall while the famous “I Have A Dream” speech played in the background. The goal, said the company was to, “teach kids about a vital era in American history via a platform they find familiar and engaging.”

Runner-up: Nike for issuing a special WNBA jersey honoring an all-female WWII unit that excluded black women [note: 67% of WNBA players are African American]
(scroll down to see the other nominees)

Runner-up: the Louisiana library board that stopped an exhibit on the history of the struggle for voting rights because it didn’t feature “both sides”
(scroll down to see the other nominees)

Award #6: Most Absurd History Claim about the Founders in 2021 – Former White House press secretary Kayleigh McEnany, for declaring, “All of our main Founding Fathers were against slavery”

Runner-up: former President Donald Trump who claimed Thomas Jefferson wrote most of the Constitution [note: TJ was in France during the Constitutional Convention]
(scroll down to see the other nominees)

Award #7: The Most Ridiculous History-Related Statement in 2021 That Defied Categorization – CNN’s Rick Santorum, who said that when white people arrived in America, “We birthed a nation from nothing. I mean, there was nothing here”

Runner-up: Sen. Mitch McConnell for saying the filibuster, despite its long history of being used to defend slavery and segregation and stymie civil rights legislation, “has no racial history at all. None. There's no dispute among historians about that”
​(scroll down to see the other nominees) 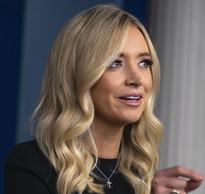 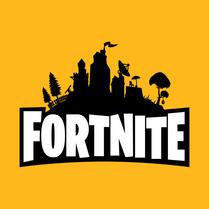 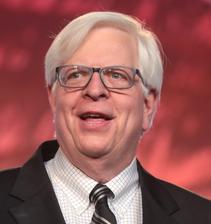