Throughout the year, The Weemsy Awards™ collects (with the help of #Twitterstorians and others on social media) stories about historical numbskullery.

Then, in early December we organize the top nominees (based degree of inaccuracy, absurdity, and ignorance) into 7 awards categories and ask the public to vote for the winners which are announced in mid-December. 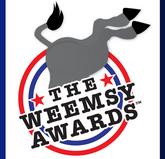 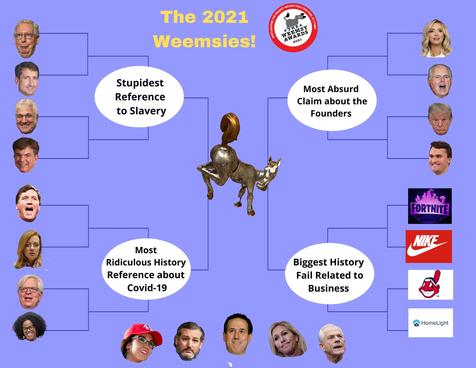 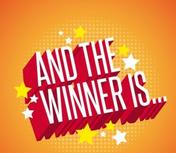 The winners of the

2021 Weemsy Awards™!
​
Award #1: Biggest History Huckster of 2021 (aka Weemsy™ of the Year) Who Said the Most Incredibly Ridiculous and Demonstrably False Statements About U.S. History​ 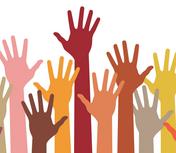 ​WINNER – Fox News host Tucker Carlson, who earned 5 nominations in 2021 for saying some remarkable things like, vaccine requirements amounted to “medical Jim Crow.” Said Carlson, “If we still had water fountains, the unvaccinated would have separate ones." He also falsely claimed the US is experiencing “the biggest influx of refugees in American history” and that this was causing a housing shortage [note: the number of refugees entering the US is the lowest it’s been since 1980]. Carlson also denying the January 6 Insurrection at the Capitol was “the greatest attack on our democracy” since the Civil War and instead claimed that designation should go to the 1965 Immigration Reform Act [note: this 1965 law eliminated racist immigration quotas that had been in place for 40 years and increased the number of immigrants allowed into the US annually]. And amid the kerfuffle about “canceling” Dr. Seuss, Carlson said it was an attack on mid-20th century America that “championed meritocracy and color blindness” – a wildly inaccurate characterization of the 1940s and 1950s America. 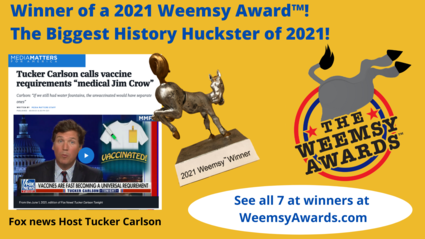 ​Welcome to The Weemsy Awards™!
We spotlight the most egregious misrepresentations of U.S. History in the past year by politicians, celebrities, executives, and more. We received more than 140 nominations for 2021 and the winners have been chosen!

The Weemsy Awards™, also known as The Weemsies™, are brought to you by historian Edward T. O’Donnell, Ph.D., host of the podcast In The Past Lane, with help from a collective of fellow historians who are dedicated to historical accuracy. The awards are named in honor of Parson Weems, aka Mason Locke Weems, (1759-1825). Weems was a preacher and bookseller who... READ MORE

​​The Weemsy Awards™ spotlight the most egregious misrepresentations of U.S. History in the past year by politicians, celebrities, executives, and more. Recent award categories include:

​BIGGEST HISTORY FOOL OF THE YEAR

​MOST ASTONISHINGLY STUPID REFERENCE TO SLAVERY